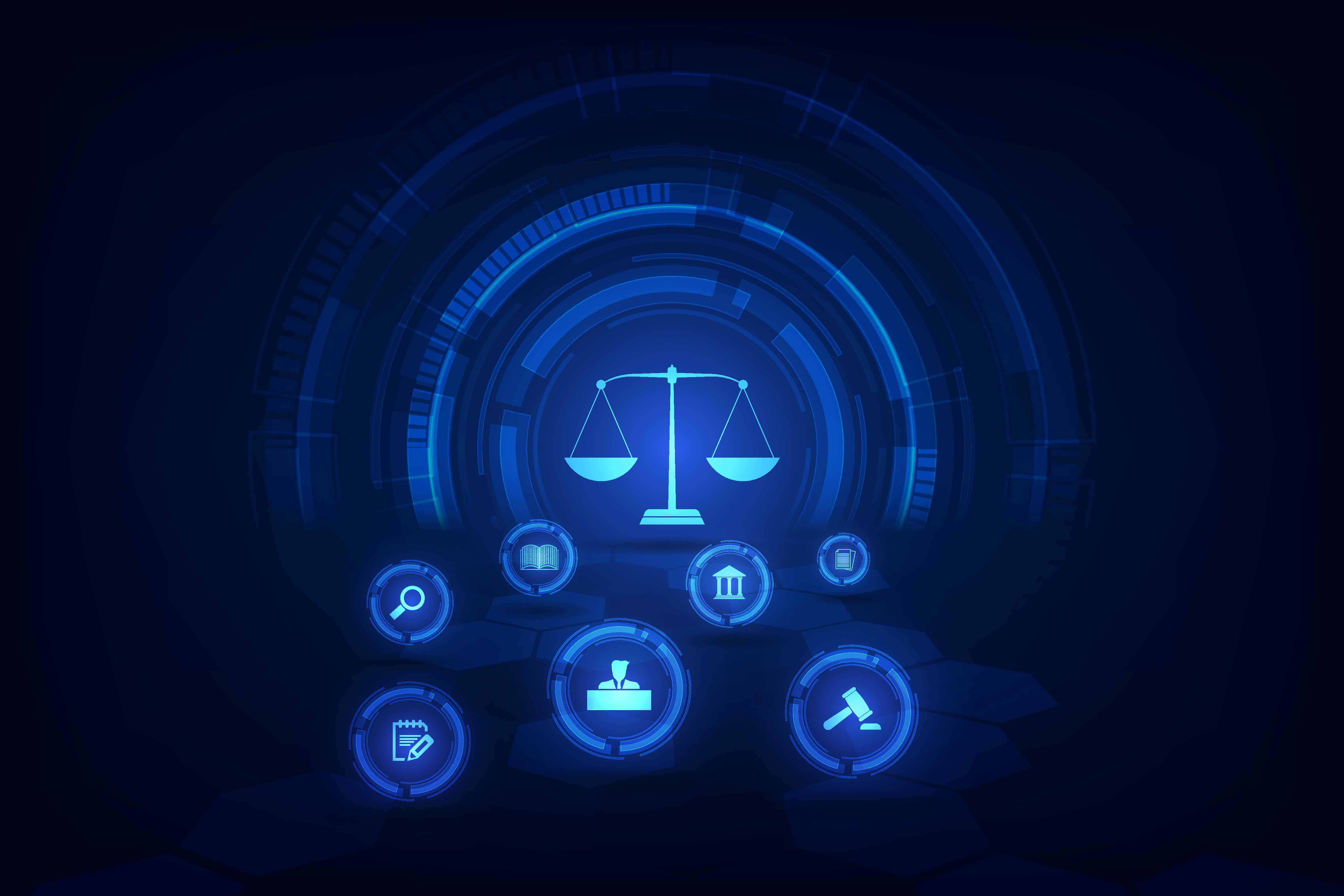 Integration technology that can make data flow between government department silos lends a helping hand in keeping your community safe.

If a violent criminal is released from prison too early by mistake, he or she could be living in your neighborhood. You, your home, your family could be at risk. But, too often, the police could be unaware that there was an error. There was no notification from the courts, or from any of the relevant departments.

Why? It can happen when the various offices in state and local government are not in sync – they are not connected, which leaves big gaps in criminal justice system processes.

In the case of a California county the Sherriff’s Office, District Attorney’s Office, Probation Department and Superior Court were siloed and carried out many critical processes on paper. Manual information-sharing created delays in court dates or inmate transfers. Arrest warrants sometimes sat on employees’ desks unsecured – and often expired unused.

The county knew that it had to change; upcoming legislation requiring new pretrial release policies meant that it needed a system where the data from all departments could be connected and accessed centrally. A unified query and reporting system would make it possible for information from one department to be linked to that from others. That way crucial data could not fall through the gap caused by manual entry.

The way to do this was with integration technology – webMethods. The Criminal Justice Integration (CJI) project unfolded in stages. First was the Sheriffs Department, which was adopting a new jail management system and was eager to bridge existing applications and share data easily. It can now use the data to gather insights and act on them in real time. Once that was done, the county connected the Superior Court, District Attorney and Probation Department so that all four departments could share data.

Soon thereafter, all of the county’s 26 law enforcement agencies, managed by cities and towns, could also tap into the portal. Today, when an officer makes an arrest, every department can access that person’s file in an instant. They can search for past arrests or court cases, see if there is a warrant – saving time and avoiding mistakes.

The risk of cases being dropped, warrants elapsing, or dangerous individuals being wrongly released have plummeted. The ability of different criminal justice bodies to work together is saving lives. They can also stay ahead of new regulations.

In November 2020, California voters will be asked to approve a proposed elimination of the state’s cash bail system—to be replaced with an alternative, algorithm-based risk assessment that determines whether offenders can return home before trial.

It’s just the sort of challenge that the CJI platform was made for. The county is now working for integrate new APIs and apps that will enable its courts to adapt to this – and perhaps serve as a model other California jurisdictions.

With webMethods, the county has boosted its efficiency, reduced the risk of dropped cases, non-executed warrants, and suspects being wrongly released. Communities are safer, thanks to technology and webMethods.

Want to keep up with all things Software AG Government Solutions?

Driving Government Innovation: How to Bridge the Gap Between the Cloud & On-Prem

In the last two years, government agencies have learned valuable lessons about the importance of IT innovation. Whether it was quickly standing up a new system to handle a massive…

Data’s Role in a Nation’s Defense

What does data mean to the United States Department of Defense? Everything. In 2019, the DoD made the decision to transform into a data-centric organization in order to better use…

The future doesn't wait. Why should you?

Let’s talk about your technologies and infrastructure, so we can keep your mission moving forward.

Speak with a government IT integrations expert